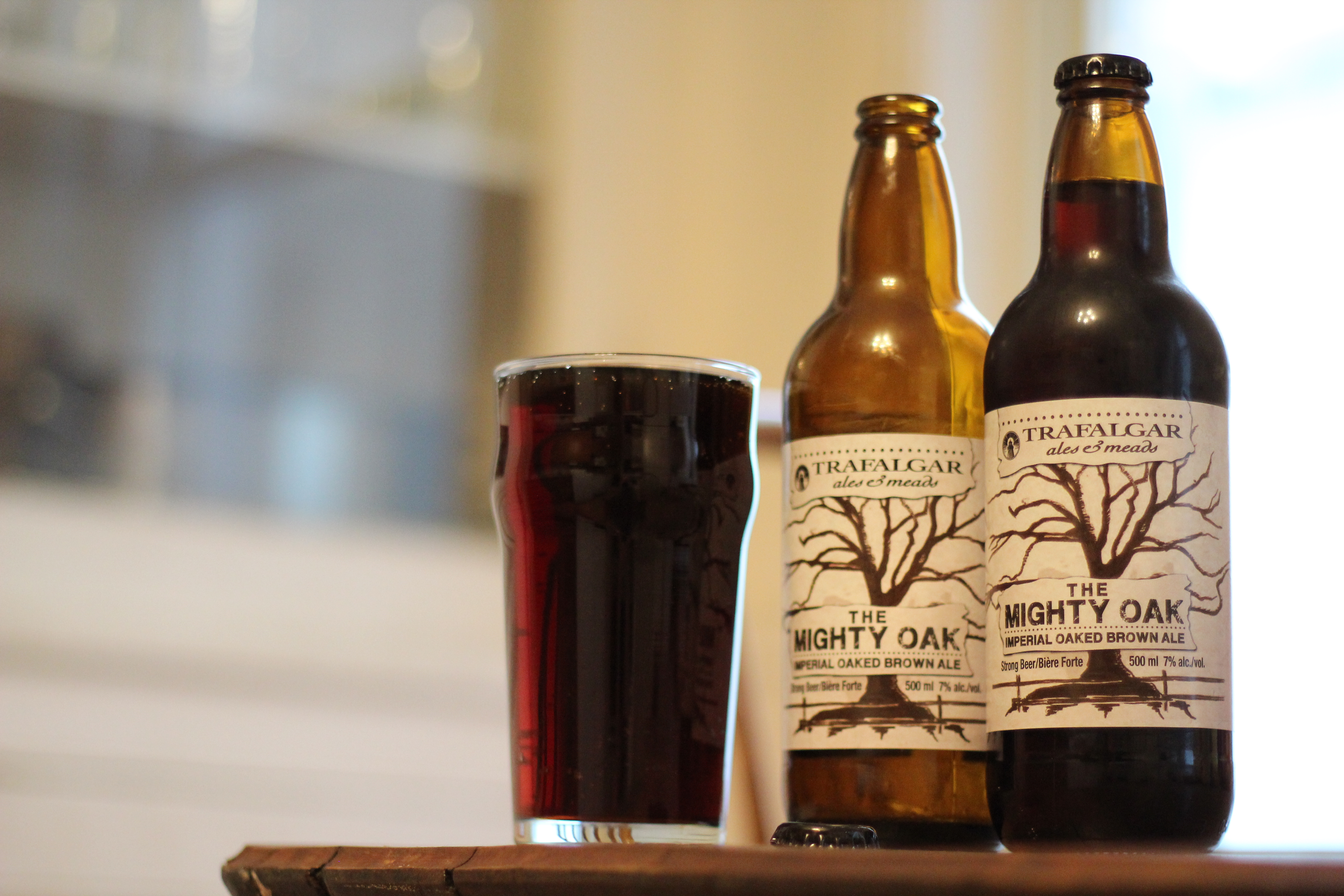 It’s been a while since we’ve had a new cask aged beer, especially one not from Innis & Gunn. It’s also been a while since I did a solo review, but everyone was “busy” or “working” or “thinks I have a problem”. WELL NUTS TO THEM I AM DRIVEN BY ART AND ROCKET-POWERED.

Trafalgar Ales & Meads are from Oakville, Ontario, so I may have to take a road trip out to see them this summer, and maybe swing through Vaughan for another Stalk & Barrel too. Hmm… Trafalgar ale in a Stillwater cask… hmm…

Trafalgar are a good local brand doing well, which is always great to see. Also great to see a craft brewery doing something other than the hop-fest that seems popular right now. I’m not in to highland scotches and I’m not into overhopped beers. Interesting to note, though, that Davey has referred to cask aged beers as tasting/feeling dirty, which kind of makes sense if you think that your beer has been sitting around in biological material. ¯\_(ツ)_/¯ to each their own. The Mighty Oak is their foray into oak cask aged beers, which is great, and it looks like it might be the second try at least, since the website lists 6.5% abv but the bottle says 7%. Evidence of some tinkering I suspect.

I did like this beer a lot, but it would probably be better in January than in 30c May weather. Here’s what I thought:

Try it? Yes! Buy it? For a cooler evening. 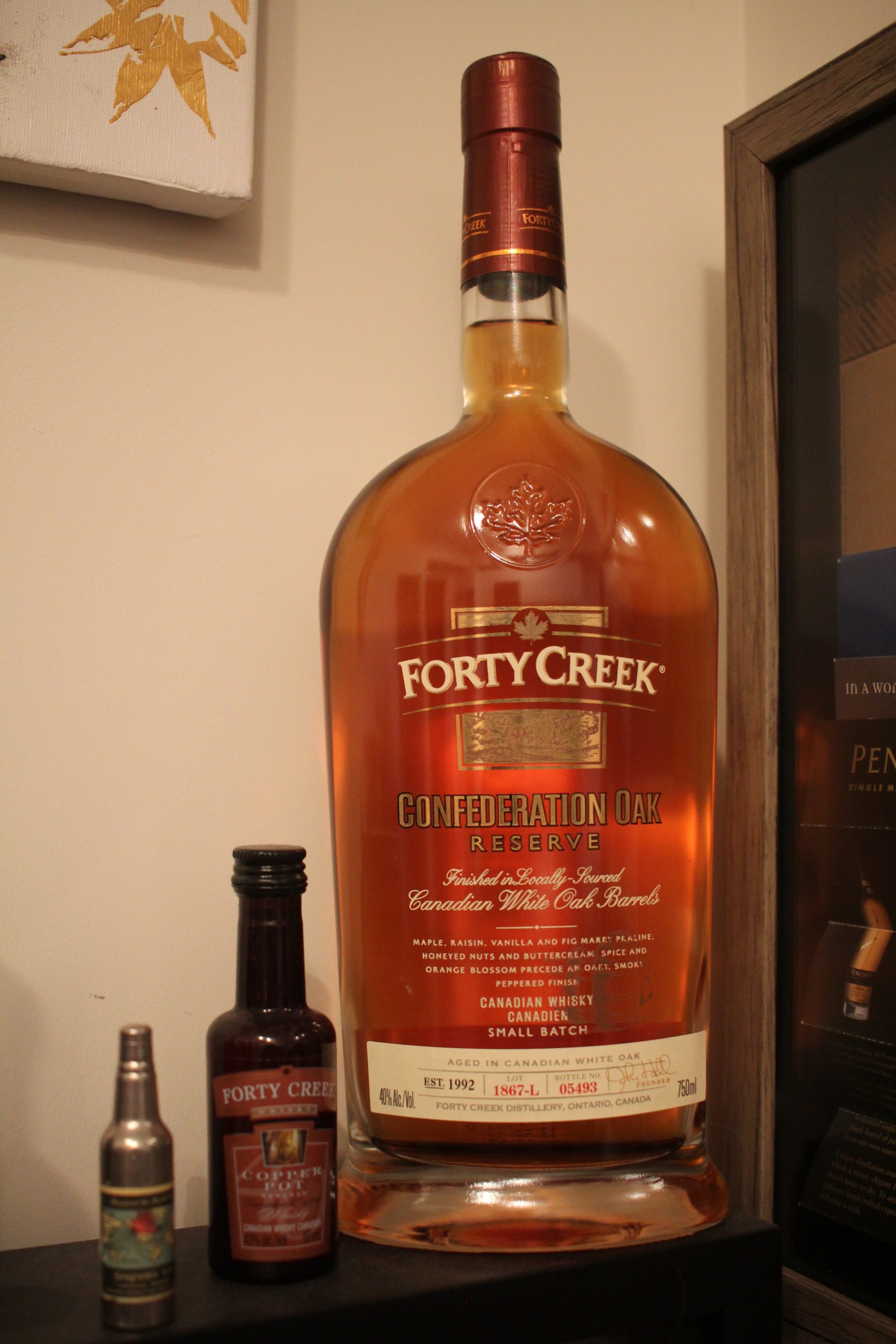 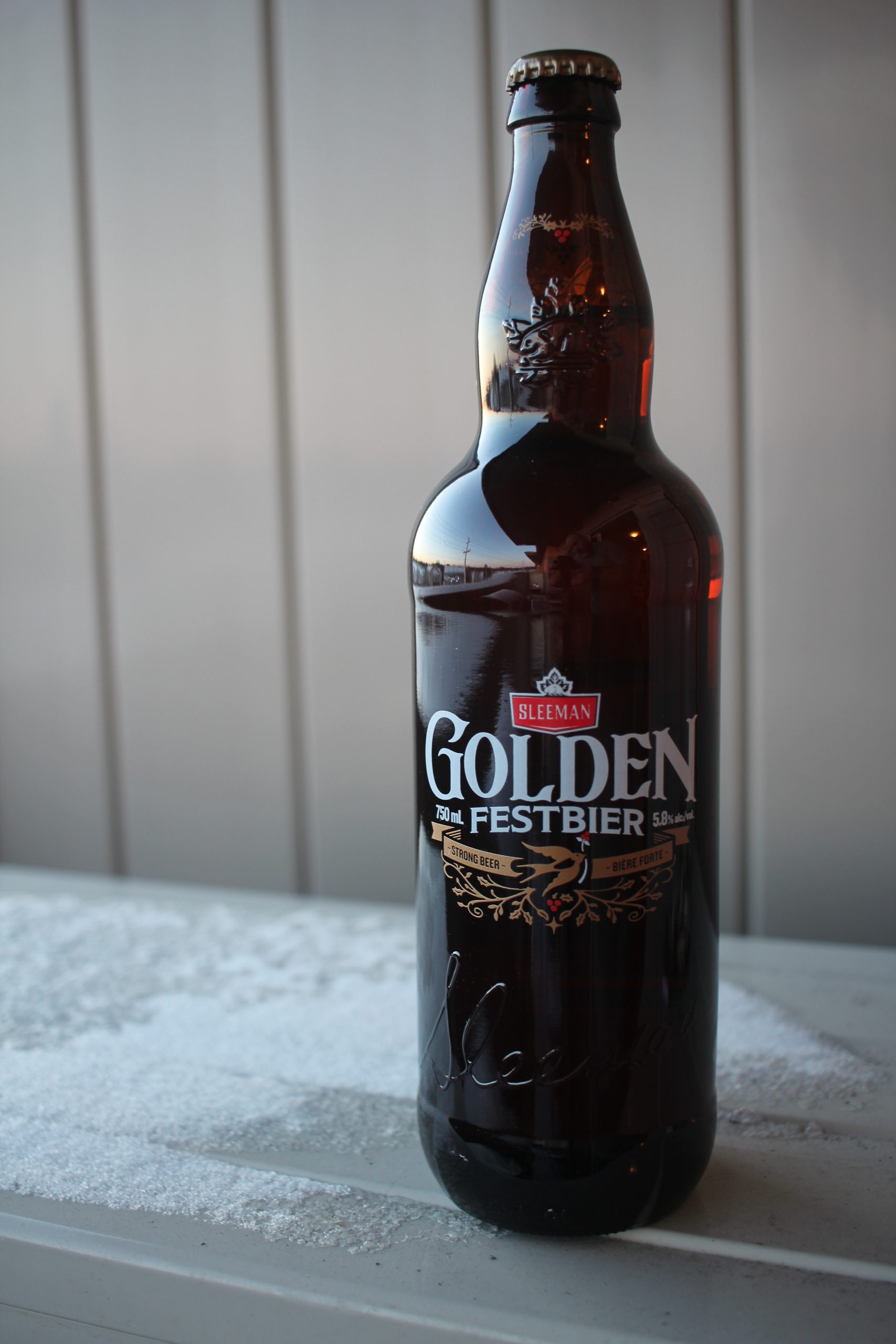 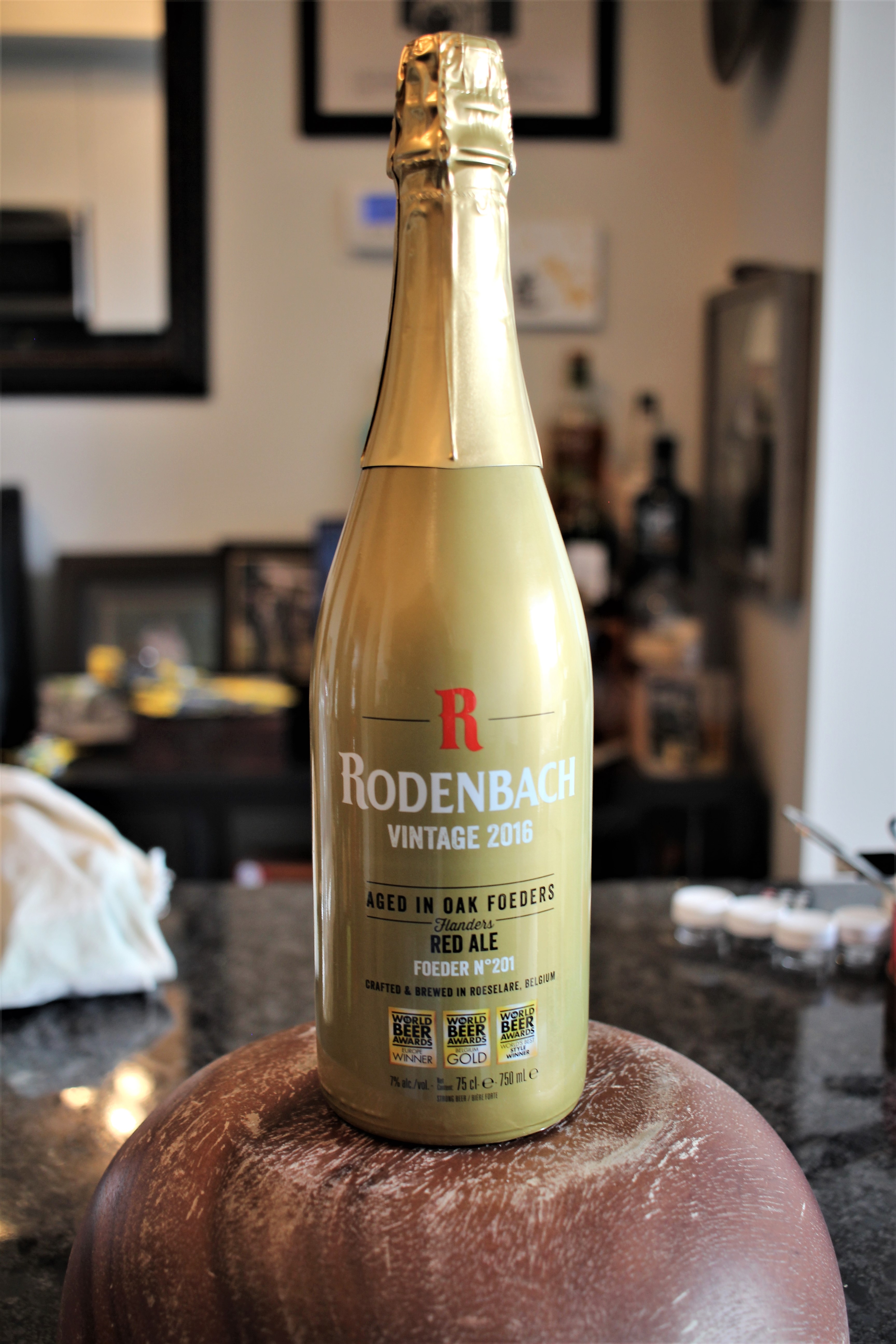 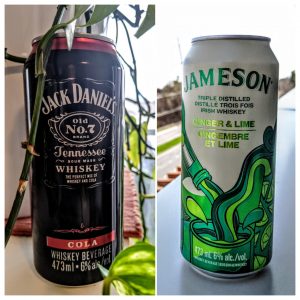 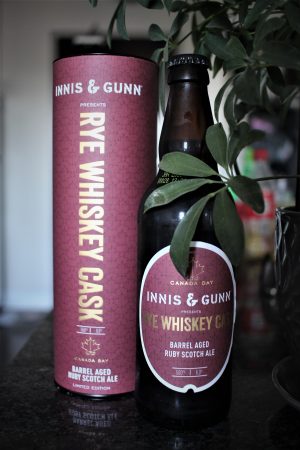 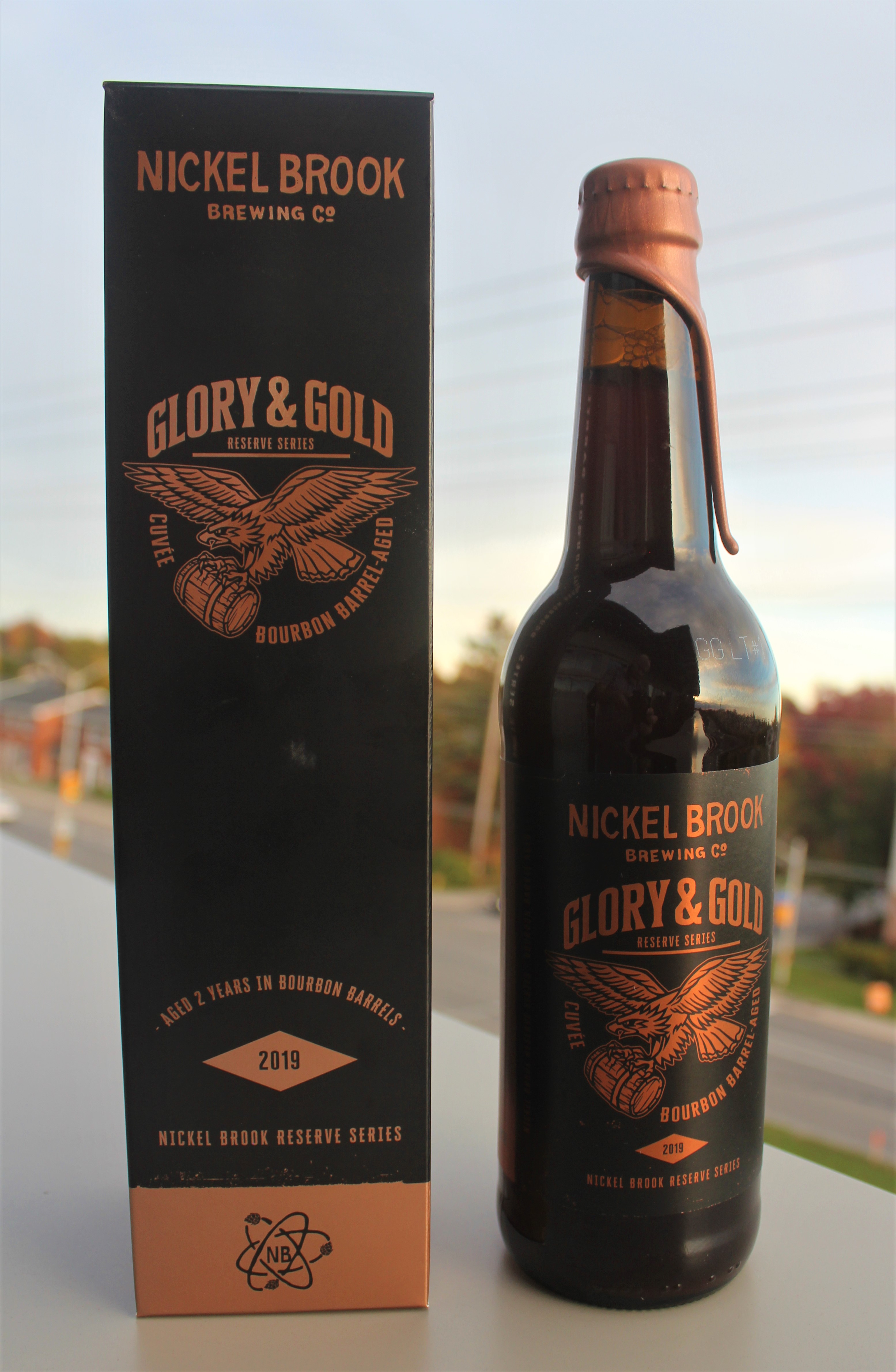 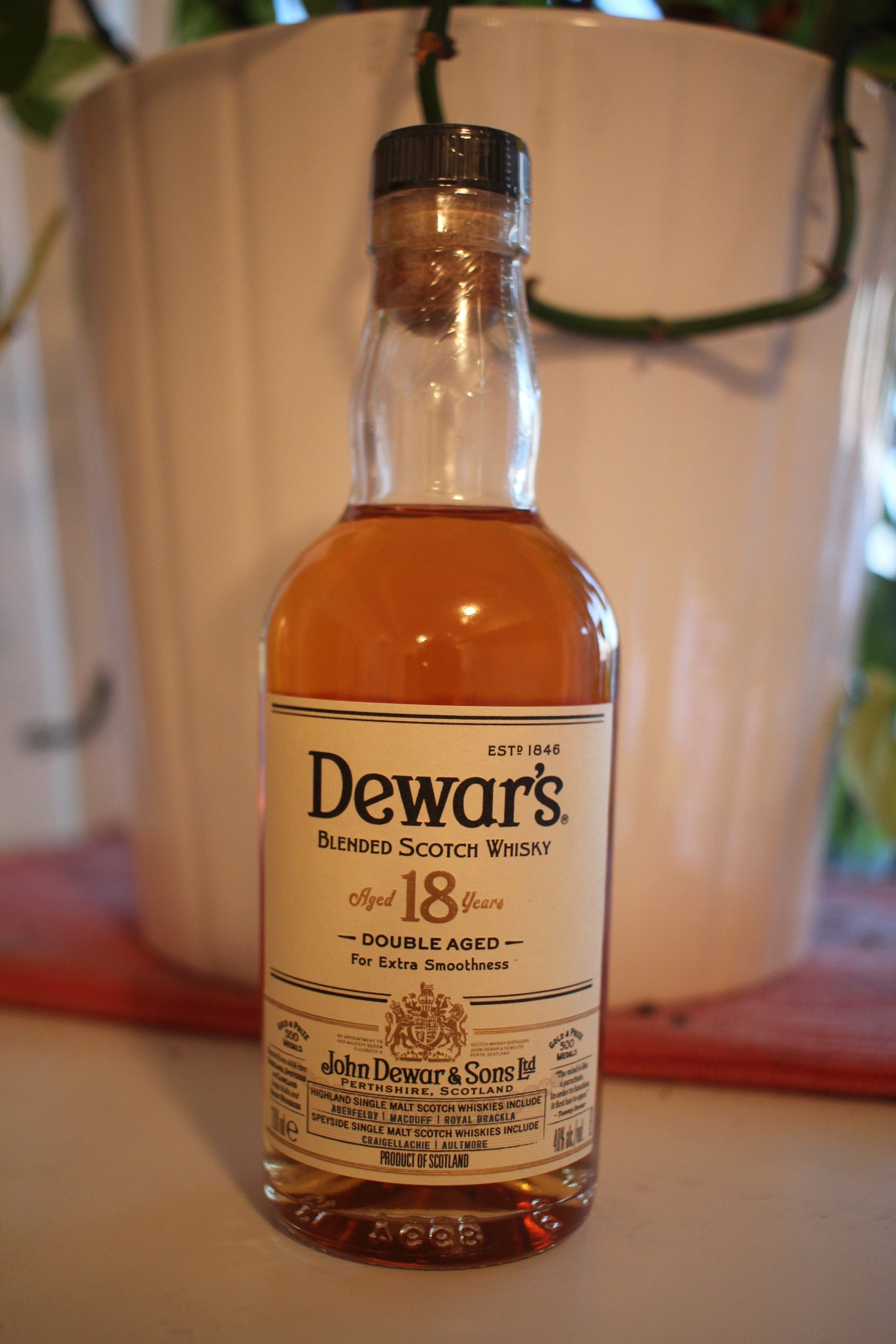 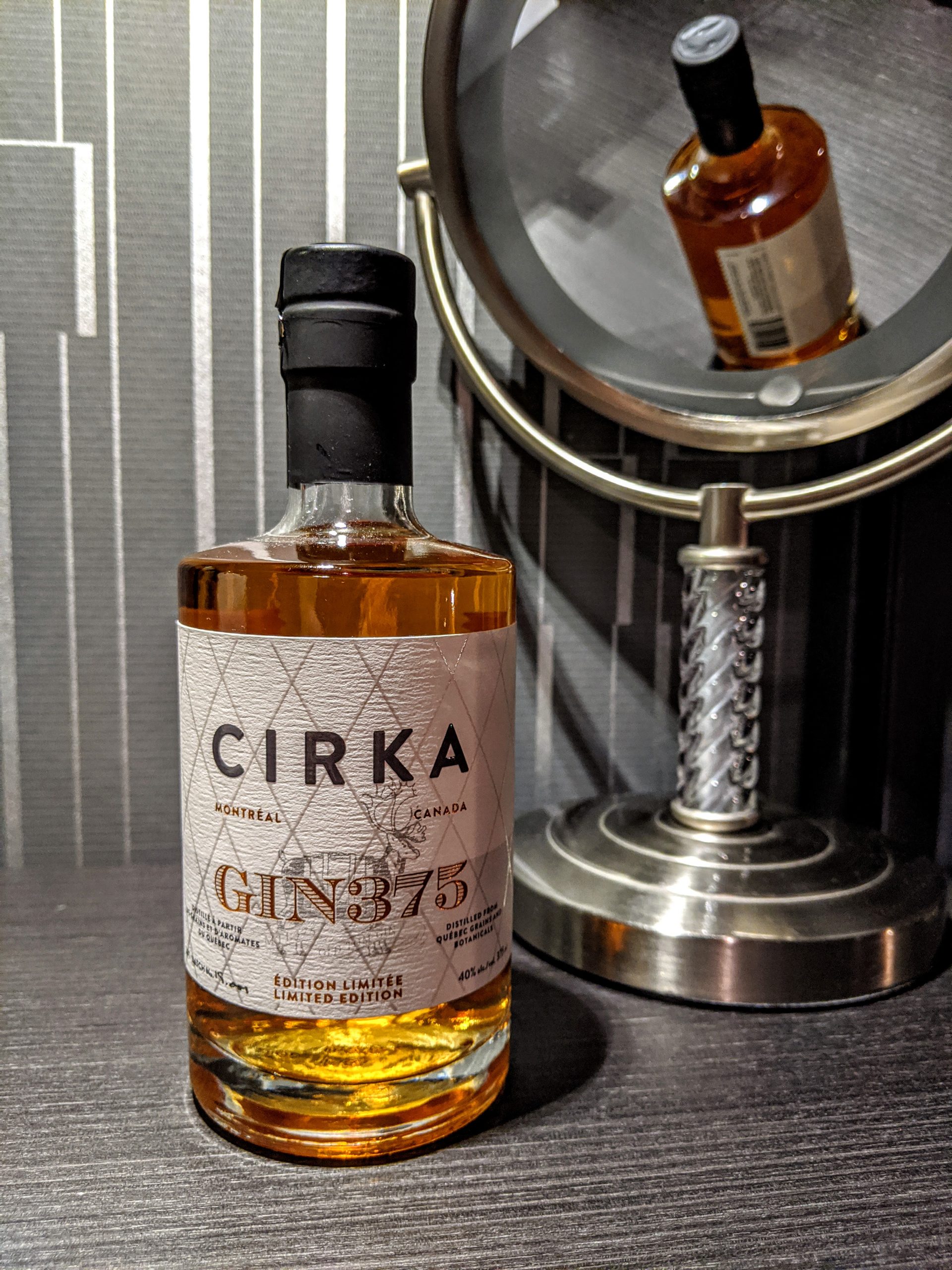