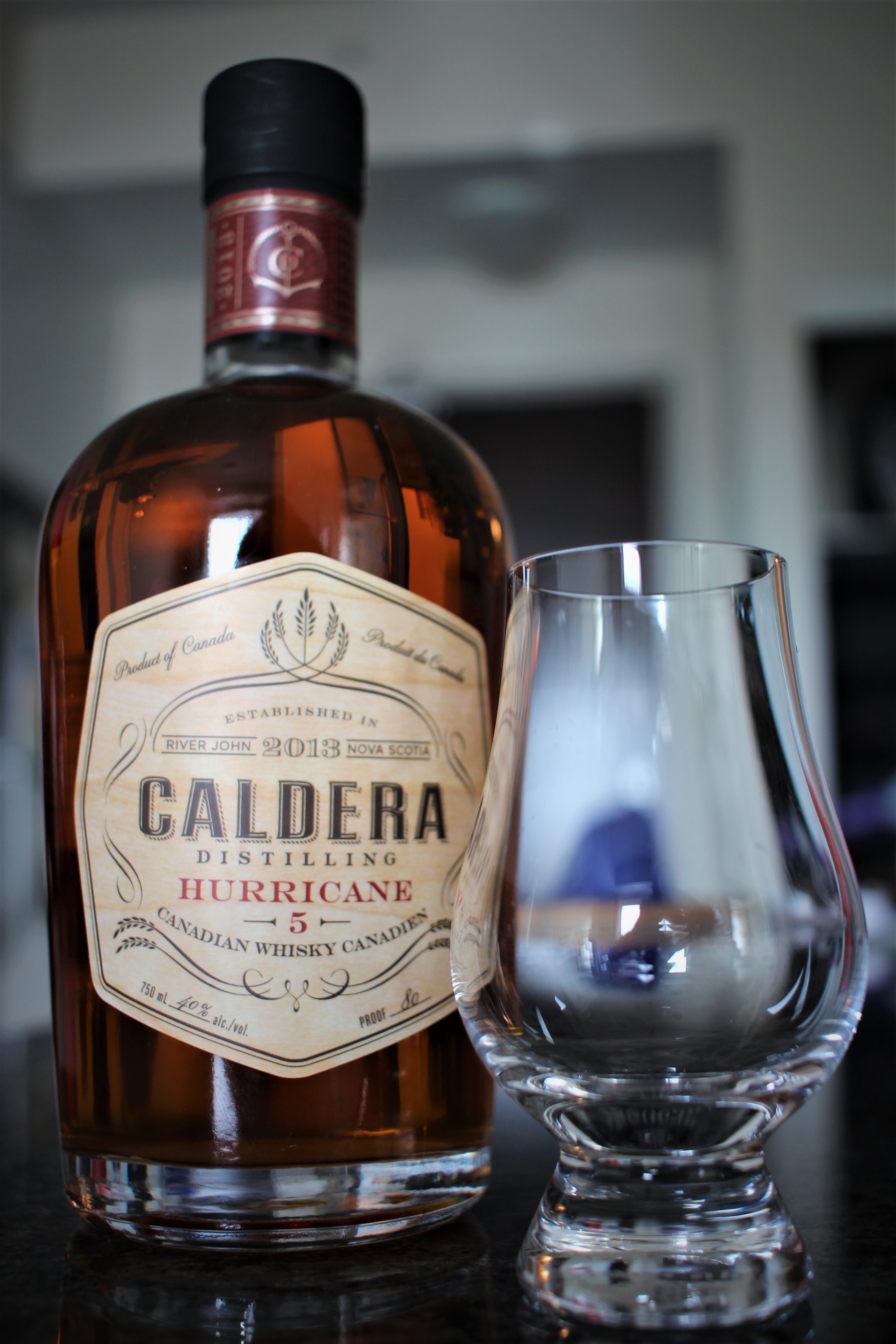 Sometimes I forget things. Things like, where did this whisky come from, and, who are M and St in the tasting notes.

According to the website, Caldera Hurricane 5 Canadian whisky is grown, distilled and aged in Nova Scotia! And according to the LCBO website, this whisky is not available in the LCBO.  Same with the SAQ… so when the fuck was I in Nova Scotia? …Or maybe I got it at Cloud 9 in Calgary.  No, I have a distinct memory of buying this at a Nova Scotia-only store at the airport but… was that September? If so, it’s been a busy fall and I’ve apparently become inured to the spectacle of human flight.

The 5 in Hurricane 5 refers to a note found scrawled on a barn board, not the length of maturation. I noticed that when I still had the bottle and yet I just had to edit the title. Things are slipping around here.

Ignoring my own decaying grey matter and inability to find awe, let’s talk about subjective experiences with recreational drugs (I’m sure these things are unrelated):

neat
Steve – no flavour but sweet, not good
Matt – not as burny as expected from smell, oily
Simon – mouthfeel like cinnamon hearts, oily, fruity 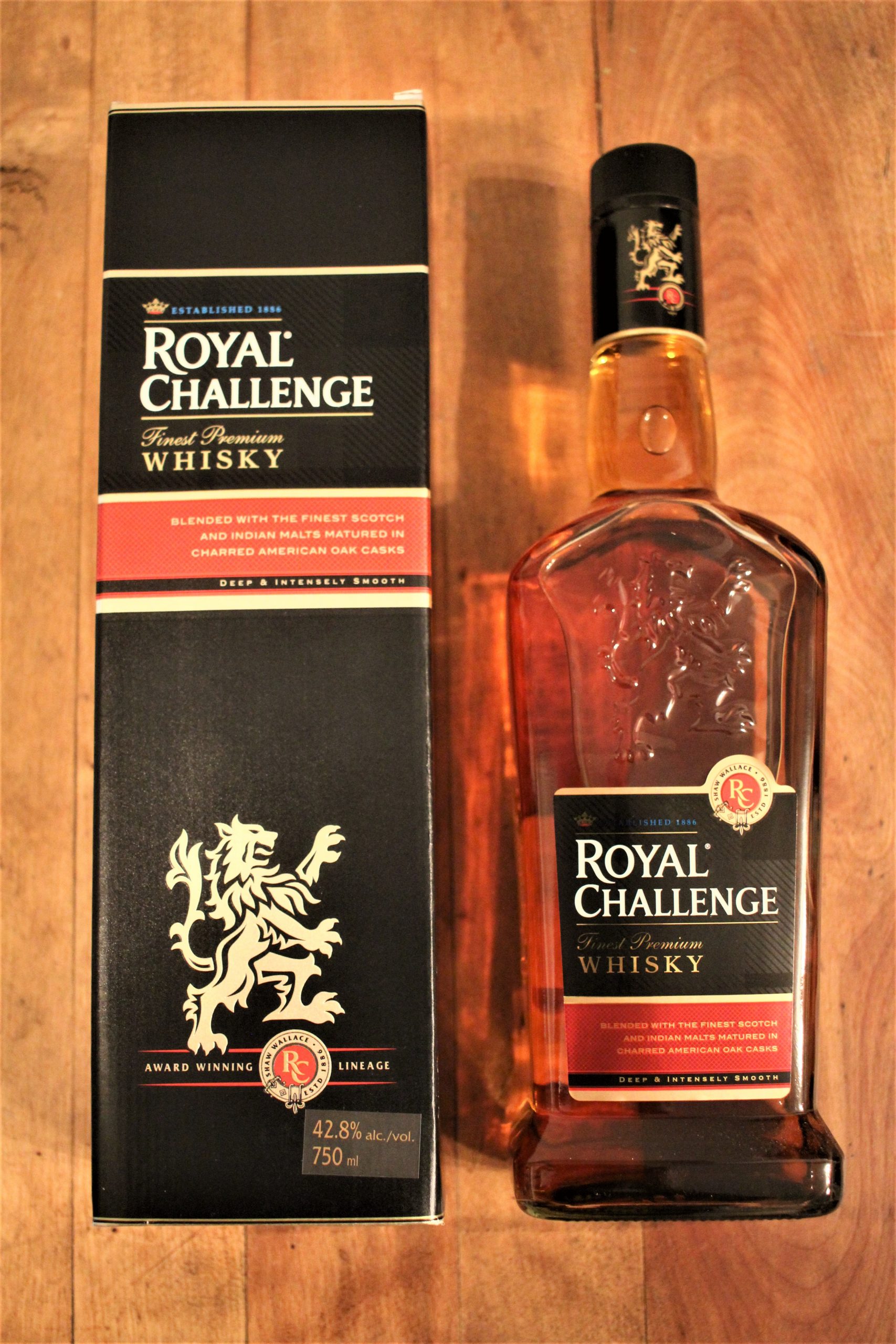 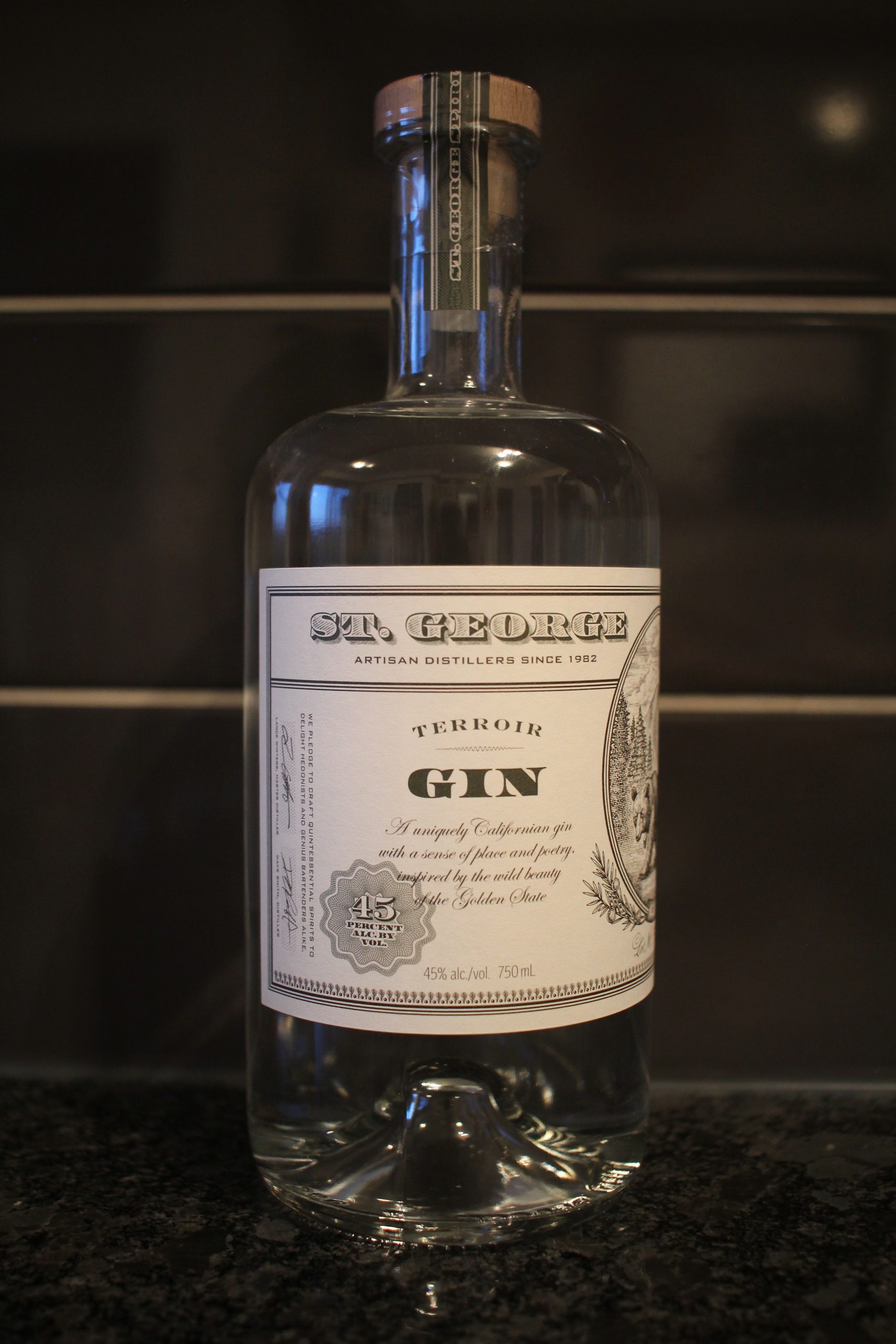 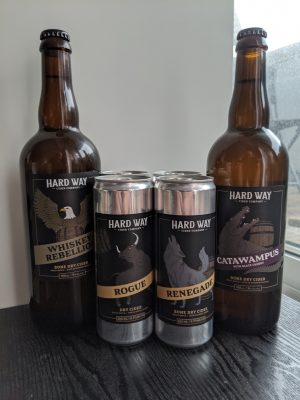 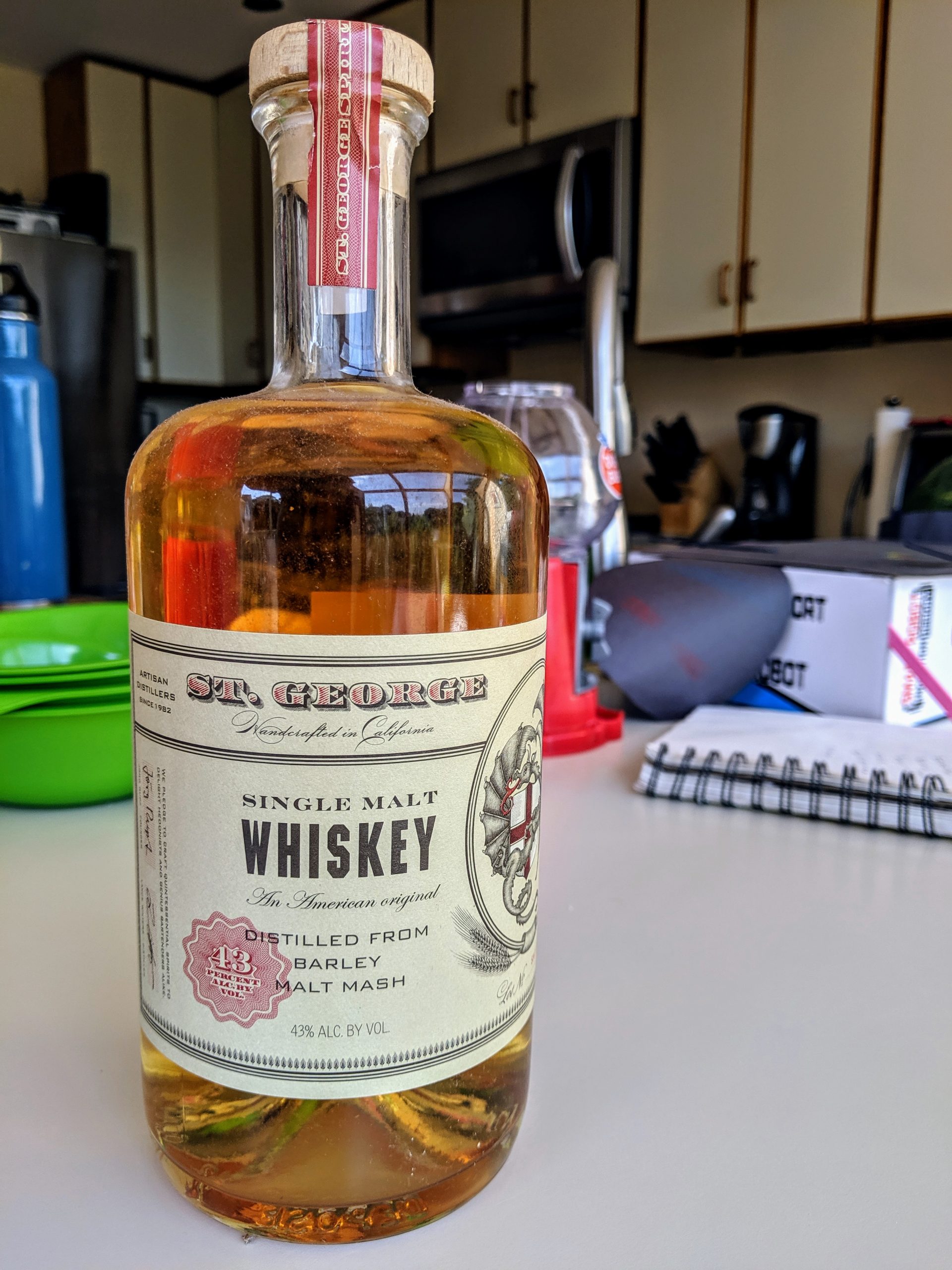 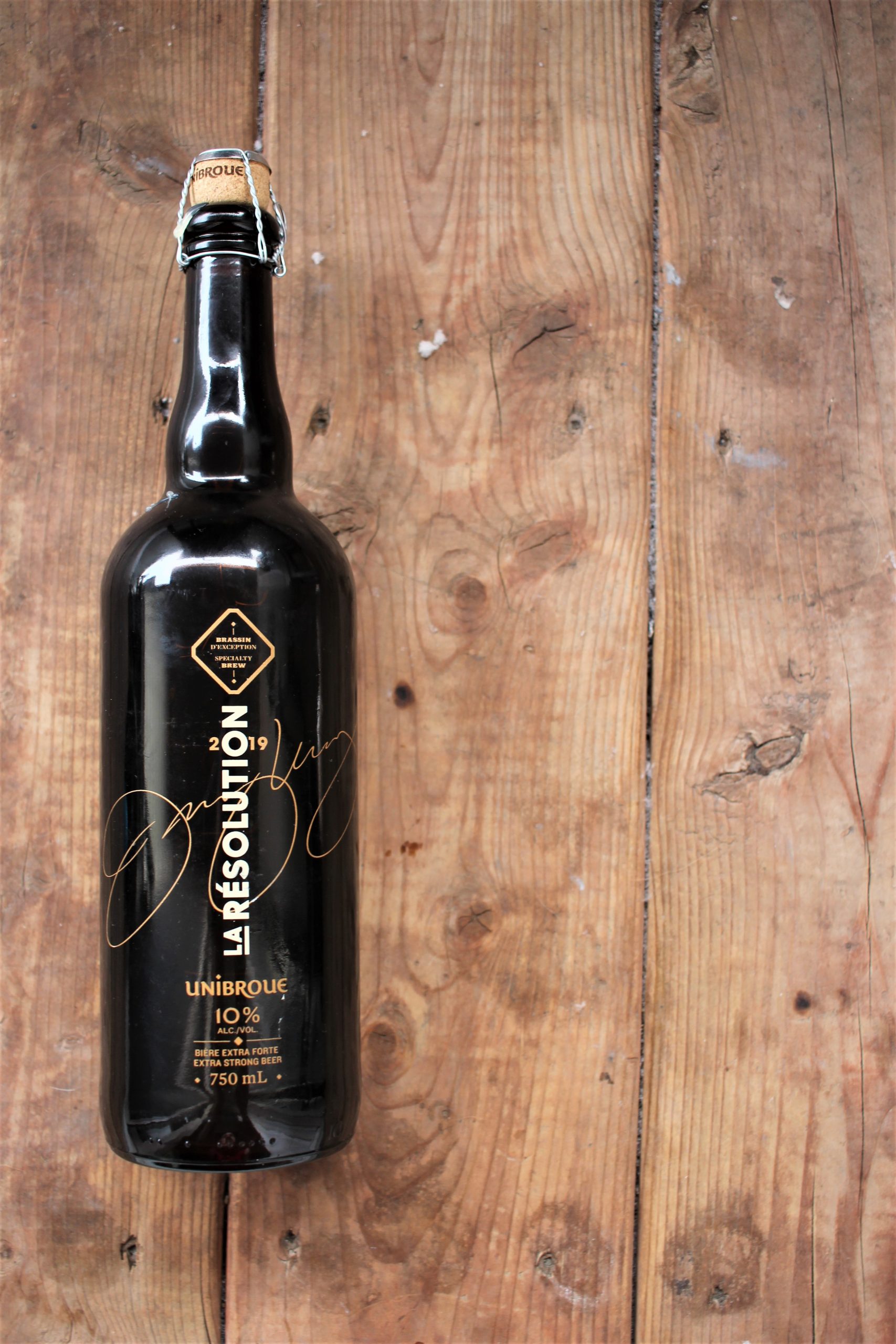 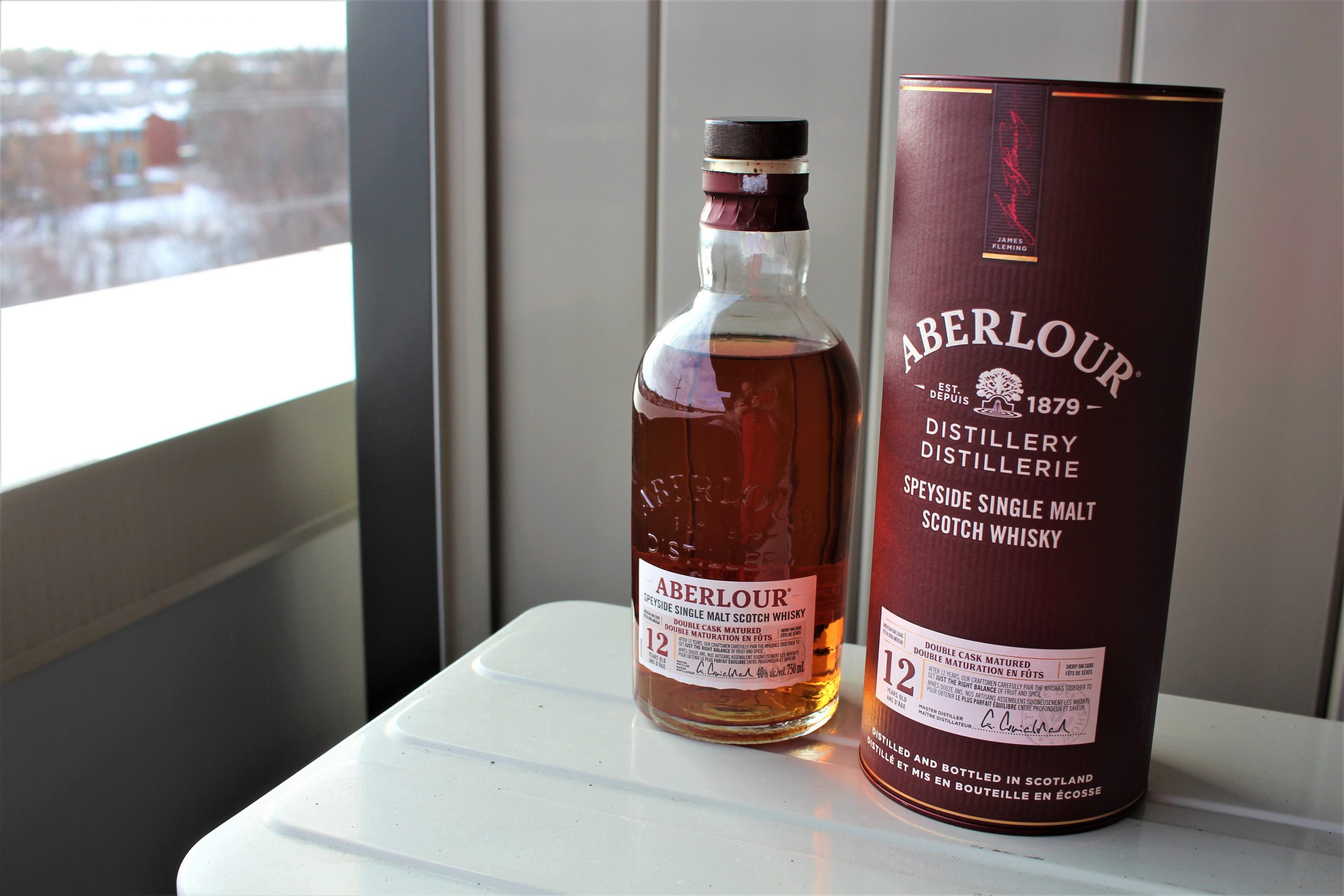 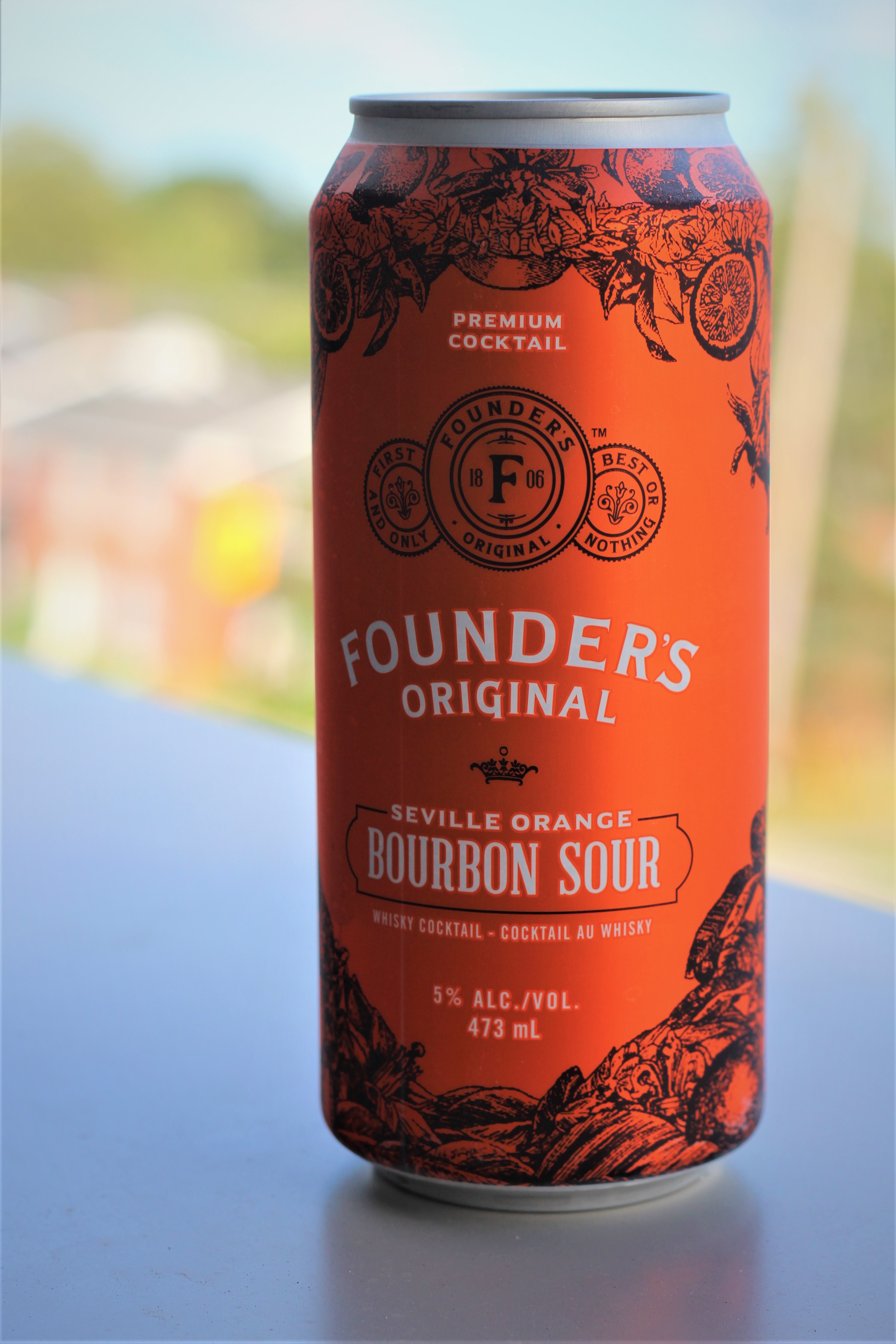